COVID-19 Faces of Migration – Story of Jambuli (age 57), returnee from the Netherlands

COVID-19 influenced the lives of many migrants – many Georgian workers living abroad lost their jobs either before or upon return. 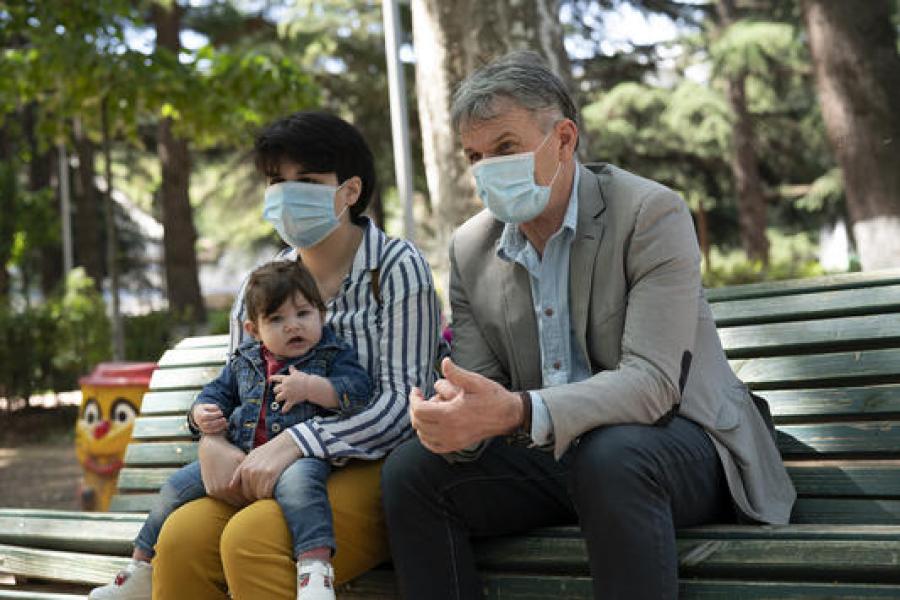 Love relationship between Jambuli and his wife was socially unacceptable for their relatives in Poti, as Jambuli was almost three times his 20-year-old wife’s age. Unable to endure the social pressure and family hostility, the newly married couple decided to leave their hometown and move to Tbilisi.  Life in Tbilisi was not easy either. The family pressure continued. The couple lived in a rented apartment. Jambuli worked as a taxi driver, driving around the city with his wife sitting in the passenger seat, because she was too afraid to stay home alone.

The family decided to leave Georgia for good. They moved to the safest country they could think of – the Netherlands, where the couple applied for asylum. The family was transferred to the asylum seekers’ centre in den Helder, where they spent the entire ten months of their life in the Netherlands. In these ten months they applied for asylum three times – appealing the first two negative decisions. During one of the regular medical examinations, the couple found out that they were expecting a child. After the birth of their baby girl, the couple received third negative response to their asylum claim – on the grounds that Georgia is a safe country of origin. Social workers at the centre offered the family an option to return voluntarily, with IOM’s support, which also entailed reintegration assistance – support with temporary accommodation and medical assistance. The family accepted. With the return assistance, Jambuli could now afford a medical insurance package to cover for the regular check-ups necessary to monitor his heart condition, which had exacerbated due to the stress he has been experiencing.  Also, the family would have a roof above their heads.

Upon return to Georgia in November 2019 the family rented an apartment in Tbilisi, with a hope that the capital would offer better access to medical facilities and job opportunities. With the reintegration assistance and help from the friends, the family was able to make ends meet. In March 2020, with his friend’s help, Jambuli finally managed to find a job on a construction site. However, the job was cancelled the next day due to COVID-19 and the family was again left without any income.

After seven months the rent support provided by IOM also expired so the family had nowhere to live. Another friend offered them his apartment located in a village in western Georgia, outside of Tbilisi, as a temporary residence. However, once the city went on a lockdown due to COVID-19 response, they were unable to move there. Regular checkups for Jambuli’s heart condition were no longer possible either, since during the pandemic public transportation was also discontinued and he could not afford to use taxis. To assist the family under COVID-19 circumstances, IOM extended the support and provided additional funding to cover two additional months of rent. Jambuli used some of the assistance to also buy baby food and diapers. Jambuli is unsure about what comes next. He is worried about his family and prospect of finding a job to cover his family’s expenses.

COVID-19 influenced the lives of many migrants – many Georgian workers living abroad lost their jobs either before or upon return.

Nearly all countries worldwide have enforced travel/movement restrictions to contain the spread of COVID-19. Measures such as border closures, curfews and internal lockdowns have had wide-ranging implications for both local population and third country migrants, leaving many unable to return to their countries/areas of origin or to reach their intended destinations.  Some had to endure many challenges to return home in the time of pandemic. Asylum seekers have been heavily impacted by the current pandemic, as many countries have closed their doors to all foreigners, including those seeking protection. 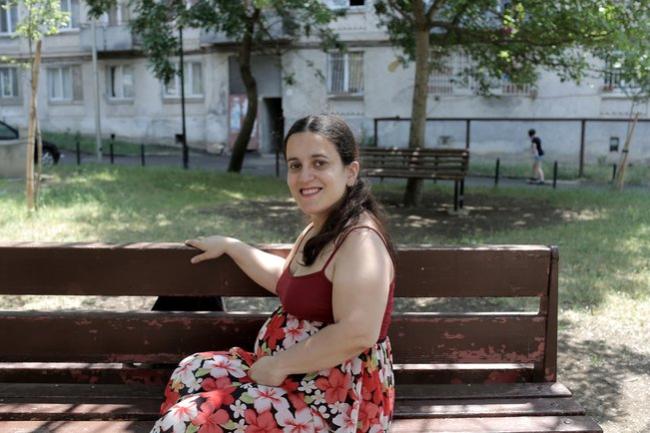 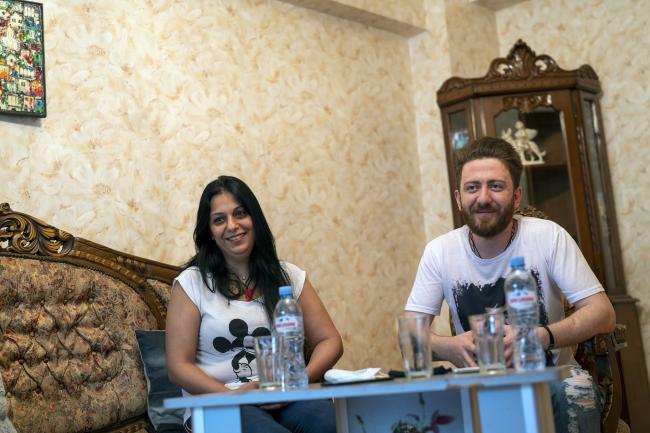 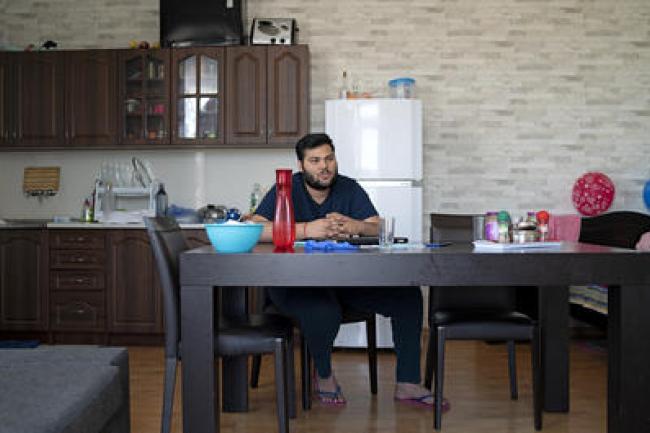