Story time has moved into the virtual realm in Georgia, where dads are stepping up to the new parenting challenges faced by COVID-19 self-isolating families 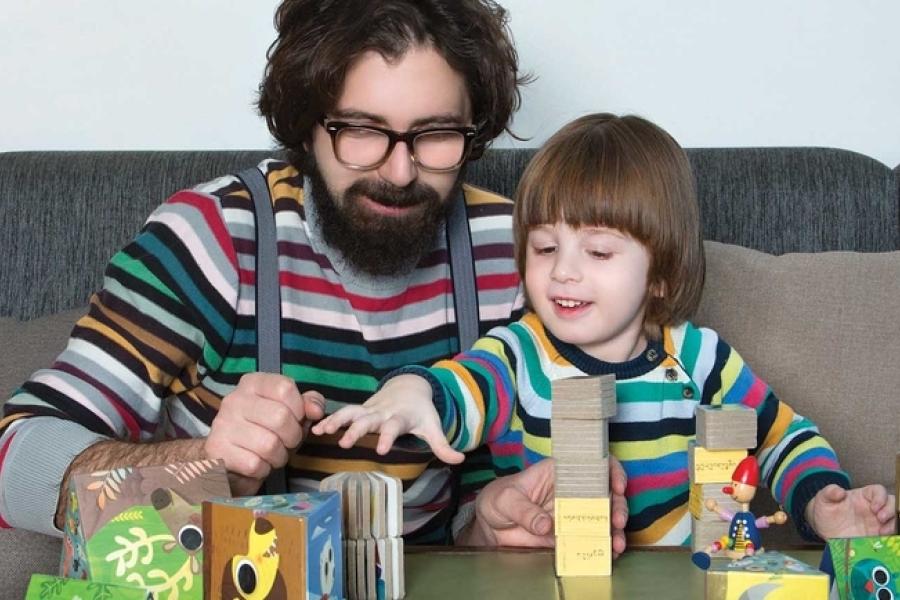 Kekelidze is reading these stories to children all over Georgia through the MenCare campaign, an initiative of UNFPA Georgia to promote men’s equal engagement in caregiving and household chores.
Photo | UNFPA

“By reading fairy tales to children who are stuck at home, we can use these magical fictitious stories to take their minds off the worrying reality,” says writer Giorgi Kekelidze, the director of the National Parliamentary Library of Georgia. “And we men, who have pretty seldom been doing this kind of reading, will now realize what a pleasant occupation it is.”

Kekelidze is reading these stories to children all over Georgia through the MenCare campaign, an initiative of UNFPA Georgia to promote men’s equal engagement in caregiving and household chores. Along with other male writers, actors, athletes and celebrities, Kekelidze has been making videos of himself reading children’s books that are broadcast on Channel One of the Public Broadcaster of Georgia following the afternoon news, and shared on the MenCare campaign’s Facebook page. He and the other supporters of the campaign have also been appearing on Channel One’s morning show to promote the initiative.

“We want to support the children and parents who are staying at home in spending their free time in a meaningful manner,” says Lela Bakradze, acting head of the UNFPA Georgia Country Office. “At the same time, we want to remind all men that their role as caring, engaged fathers, spouses and partners is critical, especially in this new reality in which we all have found ourselves living.”

UNFPA Georgia has been advocating since 2014 for the active engagement of men in their children’s upbringing and in household chores as a tool for achieving gender equality. A study it commissioned the previous year had found that fewer than 18 per cent of Georgian fathers were actively involved on a daily basis in taking care of their children under 6 years of age, and that even fewer were doing so as their children got older. In response, UNFPA Georgia launched the popular social media campaign “Daddy, Read Me a Book,” in which celebrity fathers read books to children at public events and encouraged other dads to do likewise.

UNFPA Georgia has been implementing the MenCare campaign since 2016 in partnership with the NGO Care Together, within the framework of the UN Joint Programme for Gender Equality, supported by the Government of Sweden. Across the Eastern Europe and Central Asia region, UNFPA and its partners in the MenEngage initiative are similarly working to promote more equitable participation by men and boys in caregiving, the raising of children and domestic tasks.

Schools have been shut since 2 March in Georgia, which declared a one-month state of emergency on 21 March in a bid to stop the spread of the coronavirus disease.

“Now that every parent is a teacher, and every house is a school, we see more than ever how difficult it is to be a caregiver, a profession that unites dozens of occupations,” says journalist and teacher Giorgi Liparishvili, a supporter of the MenCare campaign, alluding to the fact that women still do almost all of the housework and childcare in Georgia. “Participating in this campaign is a way to show women that they are not alone, and to let children feel the support of fathers, brothers, grandfathers, uncles, friends and teachers.”

Liparishvili emphasizes that men also benefit from being more involved at home. “I’m teaching and learning at the same time,” he says. “I’m teaching myself how to engage with my child, which is the most important investment of my knowledge and experience.”

“We always emphasize how essential it is for a child’s development to spend quality time with his or her father,” says Bakradze of UNFPA Georgia. “This is especially true now as we focus our efforts on maintaining health, harmony and welfare during the global challenge posed by the COVID-19 crisis.”

Writer and TV host Alexandre Lortkipanidze, another supporter of the MenCare campaign, says he started thinking differently about family roles while writing his children’s book Lullaby for Lilly. “I was trying to see the story from the perspective of every character, so I tried to be a father, a mother and a child as well,” Lortkipanidze says of the book, which he wrote especially for the MenCare Georgia campaign. It features illustrations by Sopho Kirtadze, and was often used at the campaign’s public reading sessions.

“Now, when reading this book to others, what I wish most is for them to do the same,” Lortkipanidze says. “During these times of crisis when we are all staying at home, it is twice as important to ensure that women do not have to carry the whole burden.” 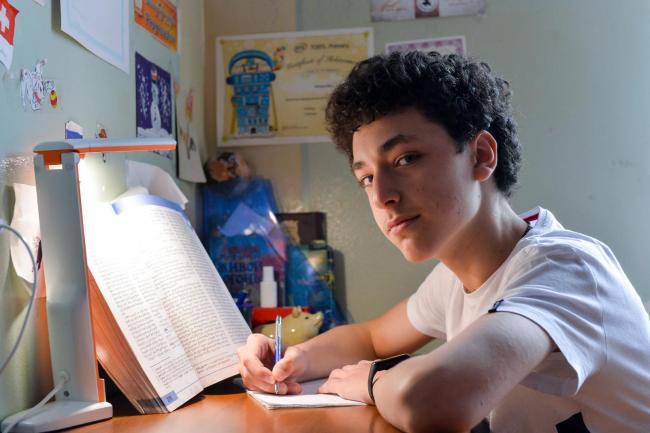 UNICEF Georgia asked children and young people around the country how they are coping with the new normal, and how their lives have been affected. 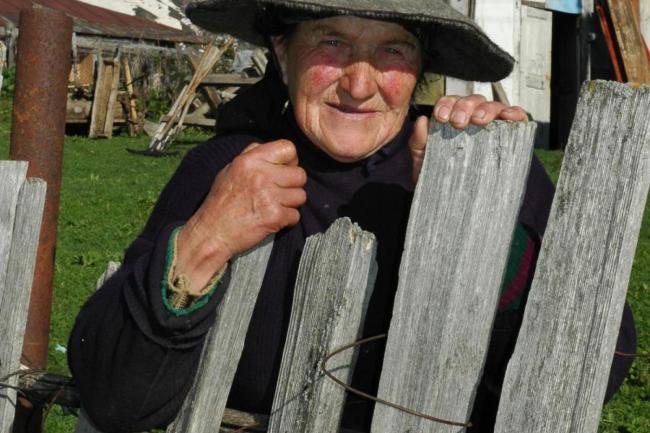 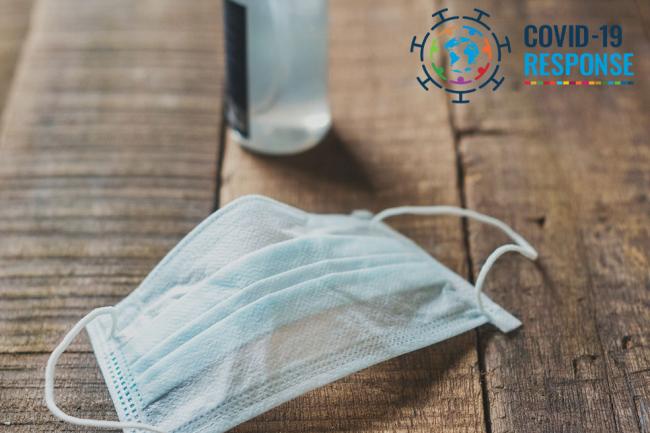 The coronavirus COVID-19 pandemic is the defining global health crisis of our time.