Nina’s story: How assistive technology is improving her quality of life 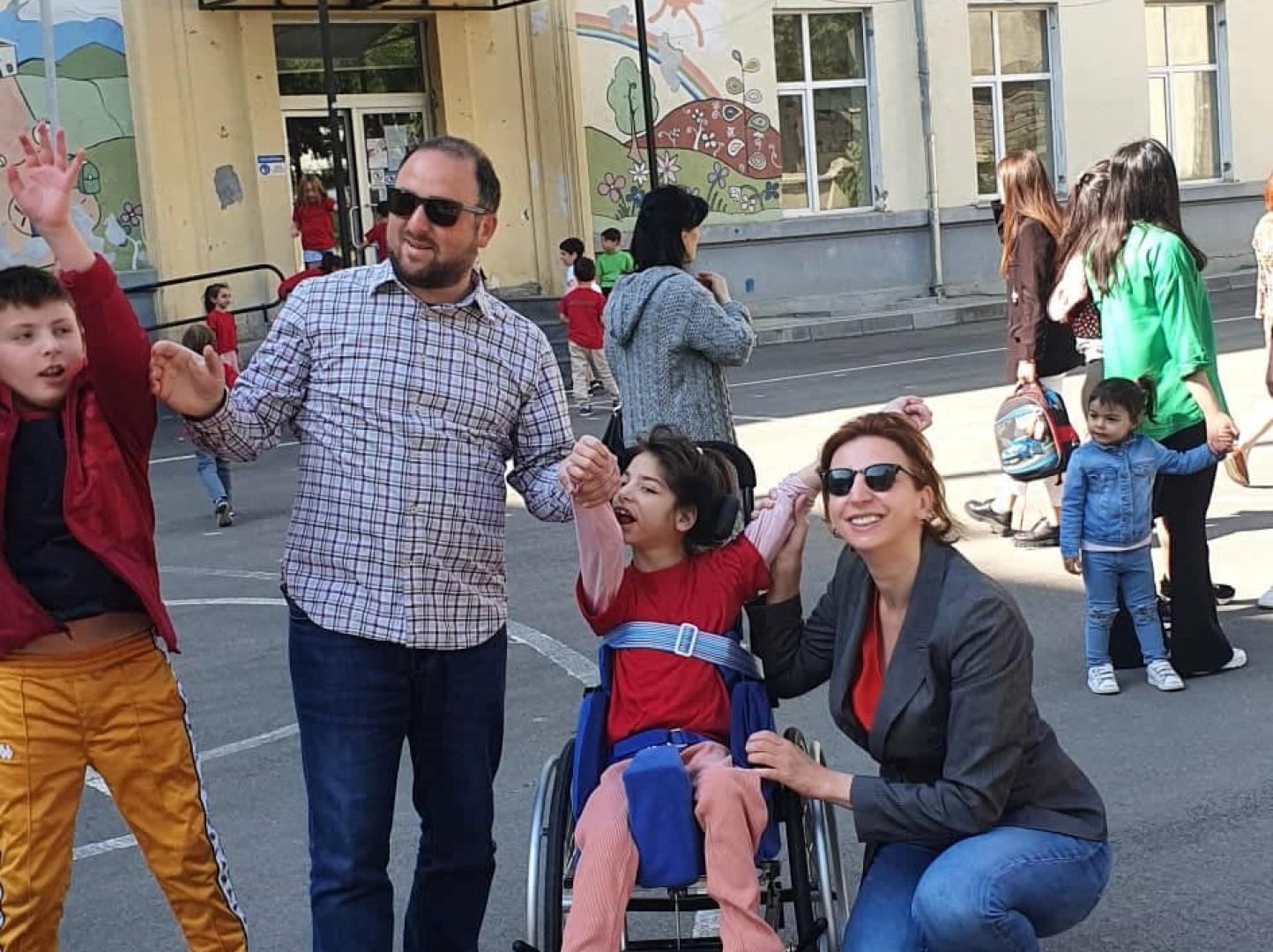 Each year, thousands of people driven by poverty and other problems in their home countries  move to other countries to get better lives and help their families 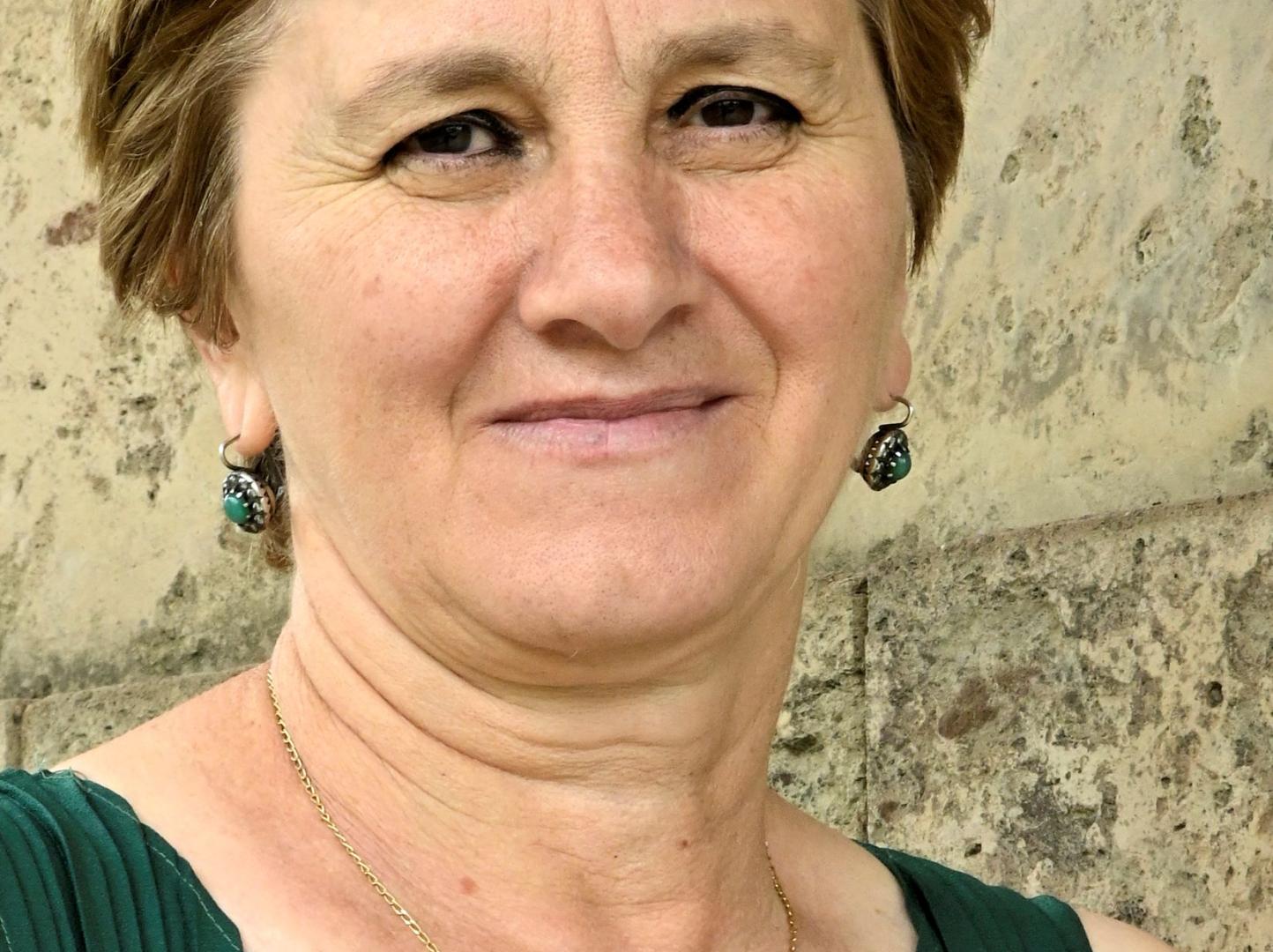 ​​​​​​​Changing the local community by telling her story, empoweing others 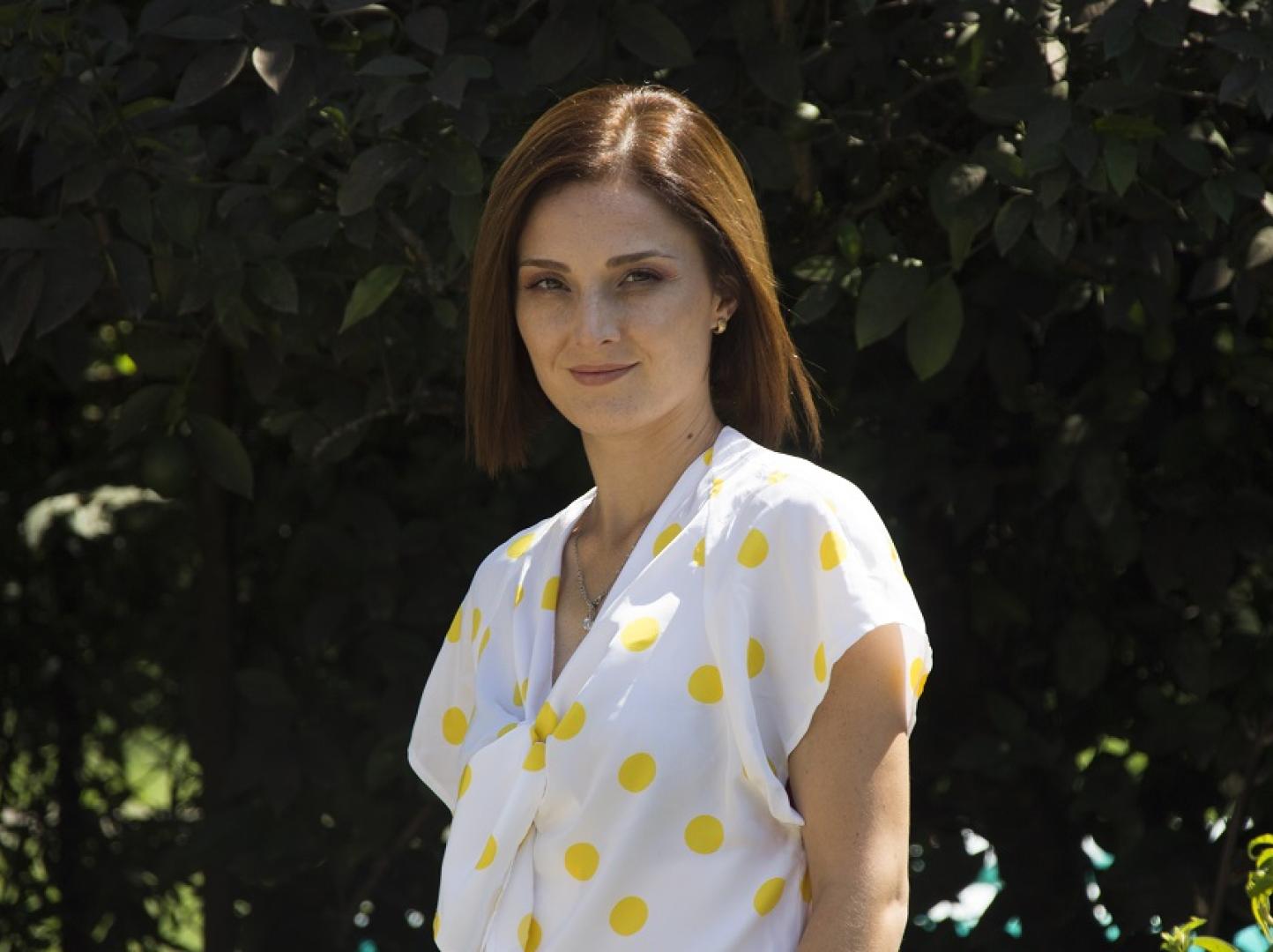 01 Nina’s story: How assistive technology is improving her quality of life

The Sustainable Development Goals in Georgia 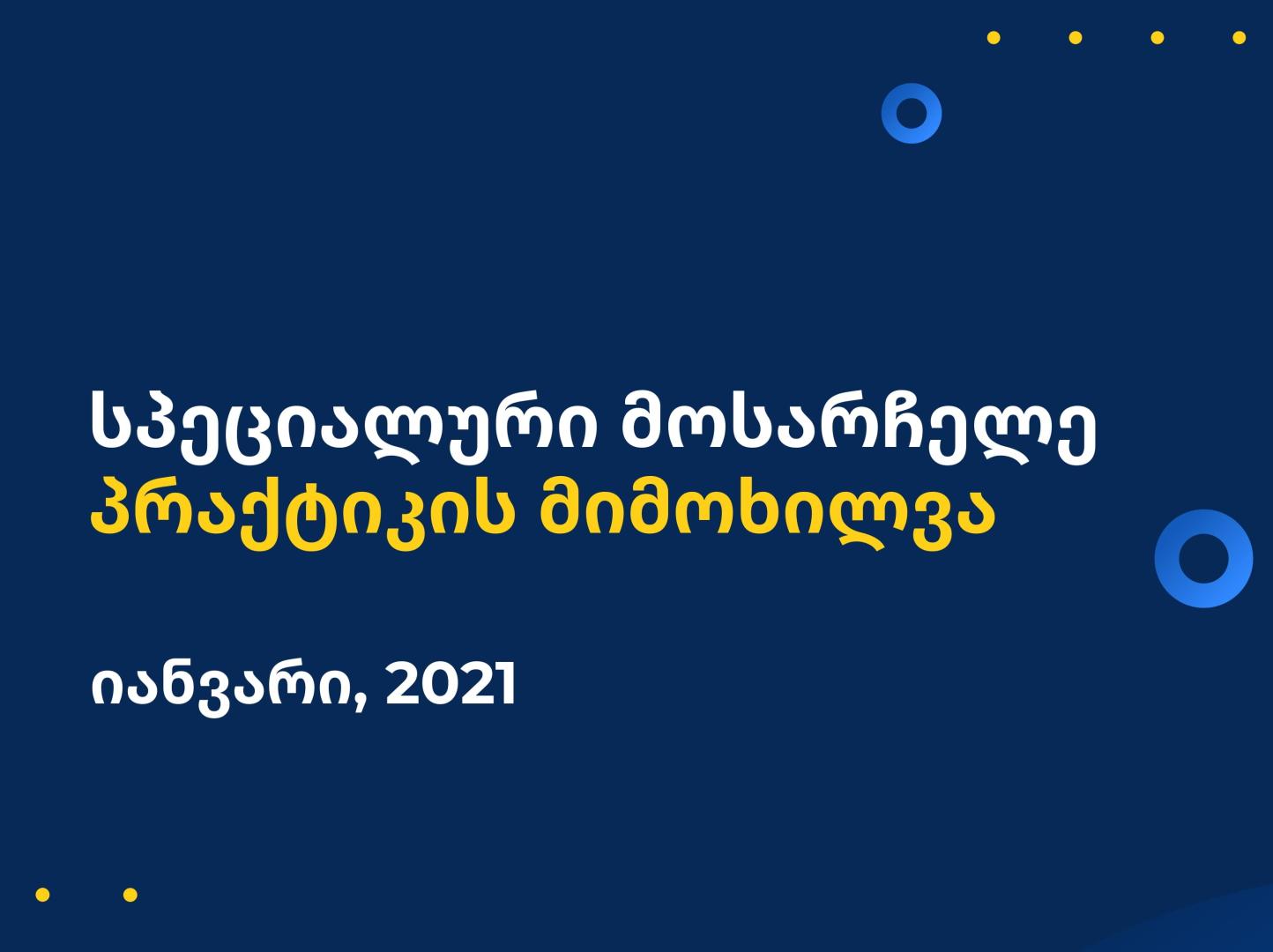 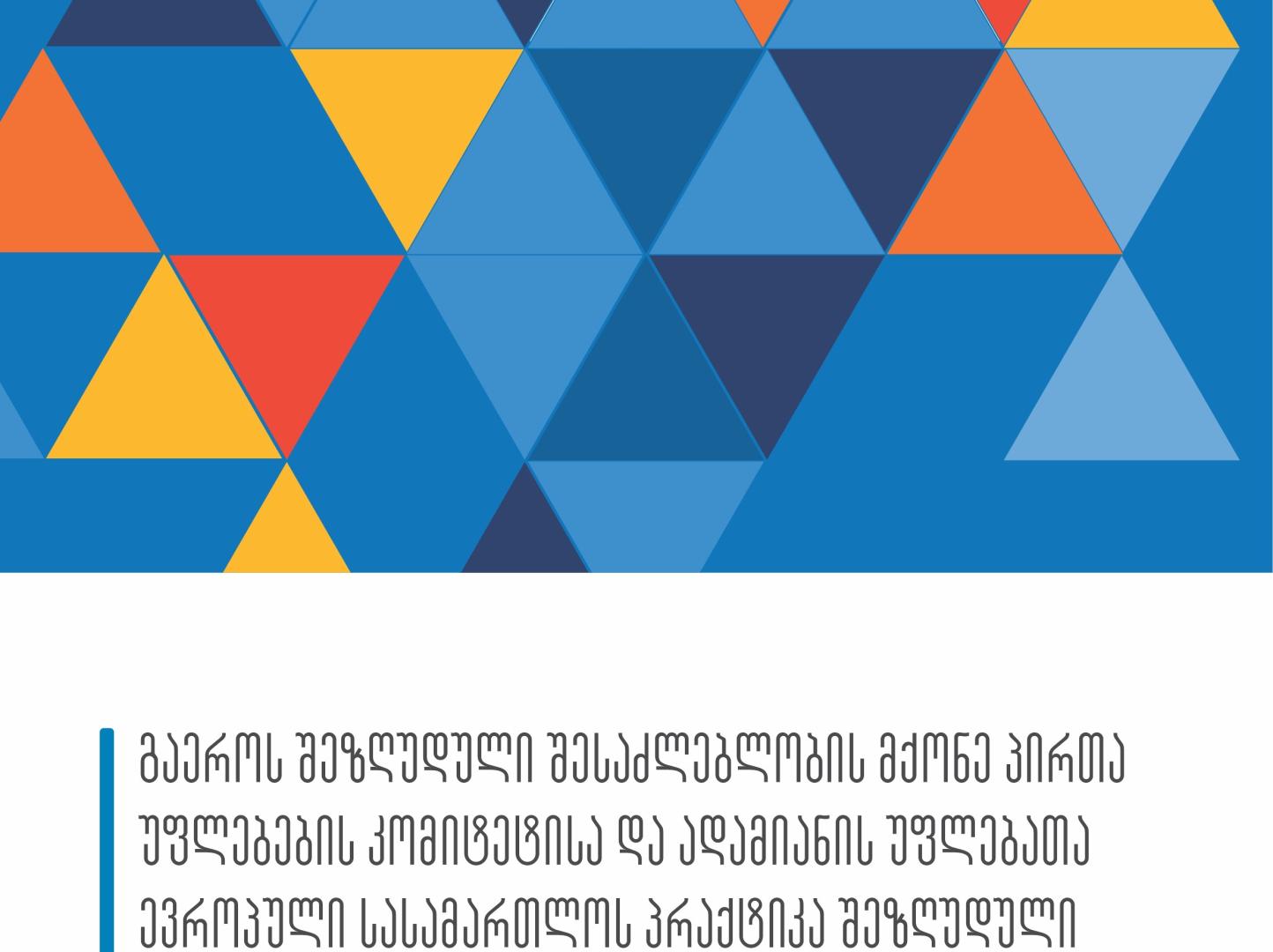 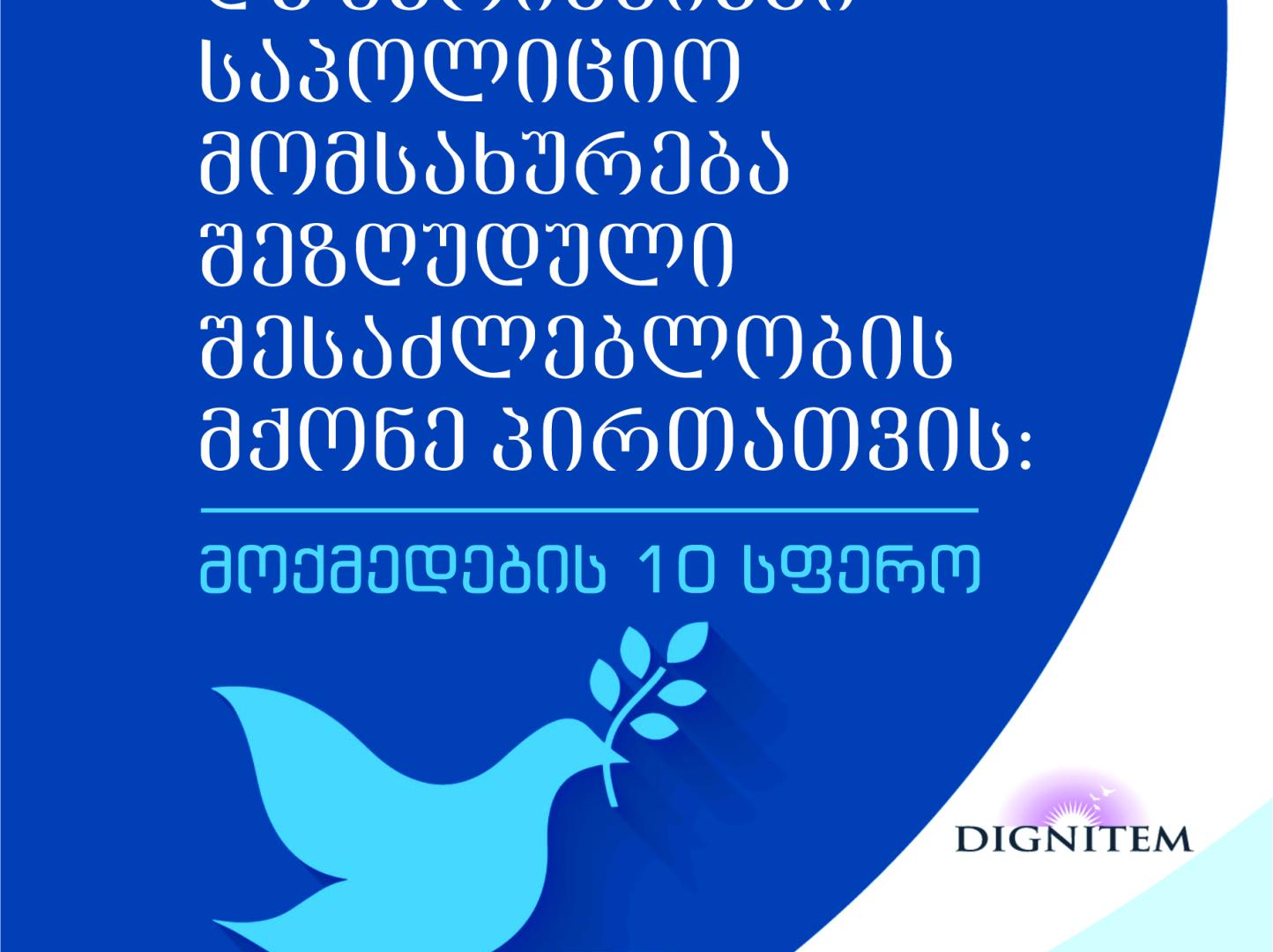 Resources
18 May 2022
For Inclusive Quality Police Services for Persons with Disabilities: 10 Areas of Action 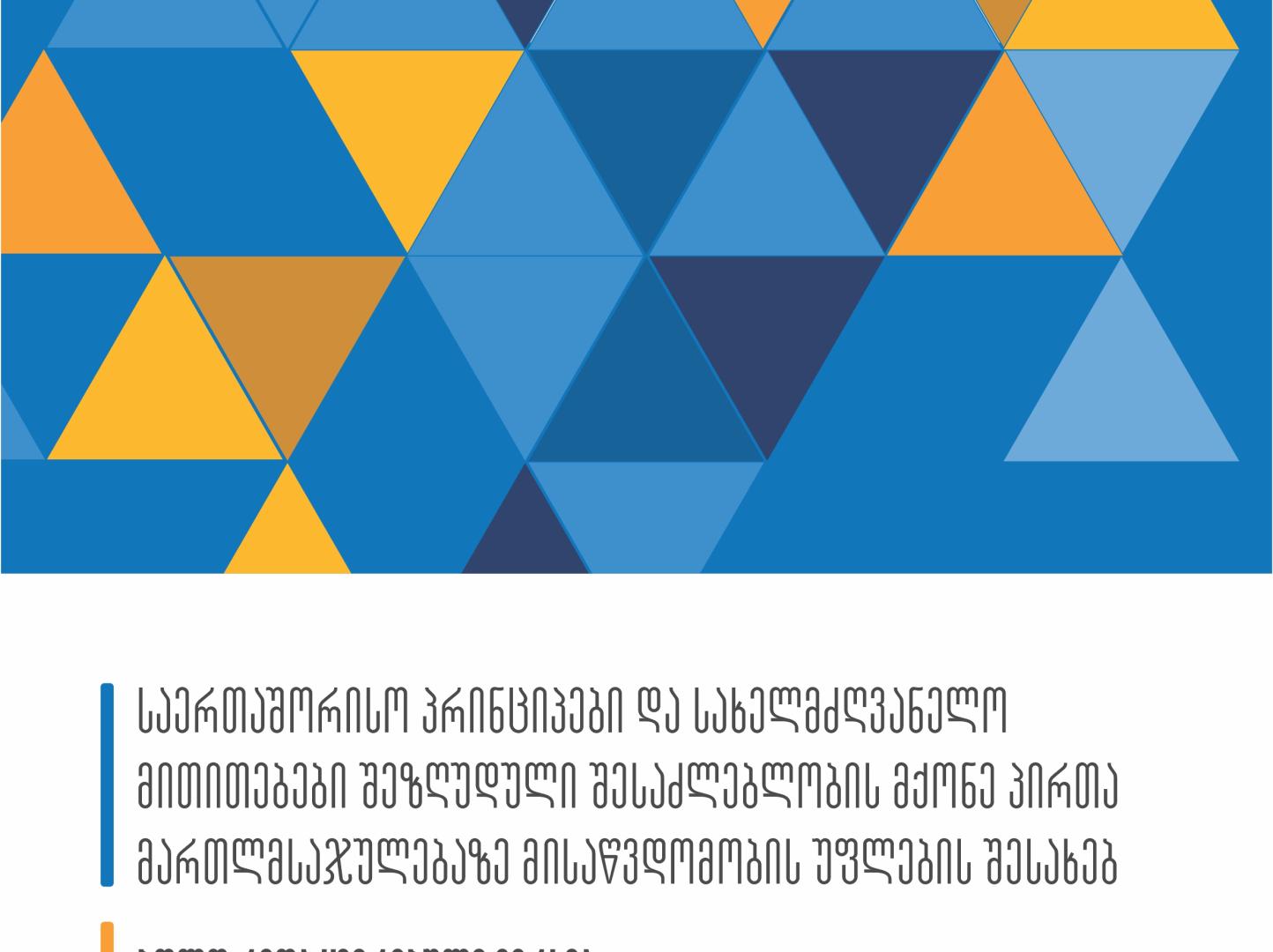 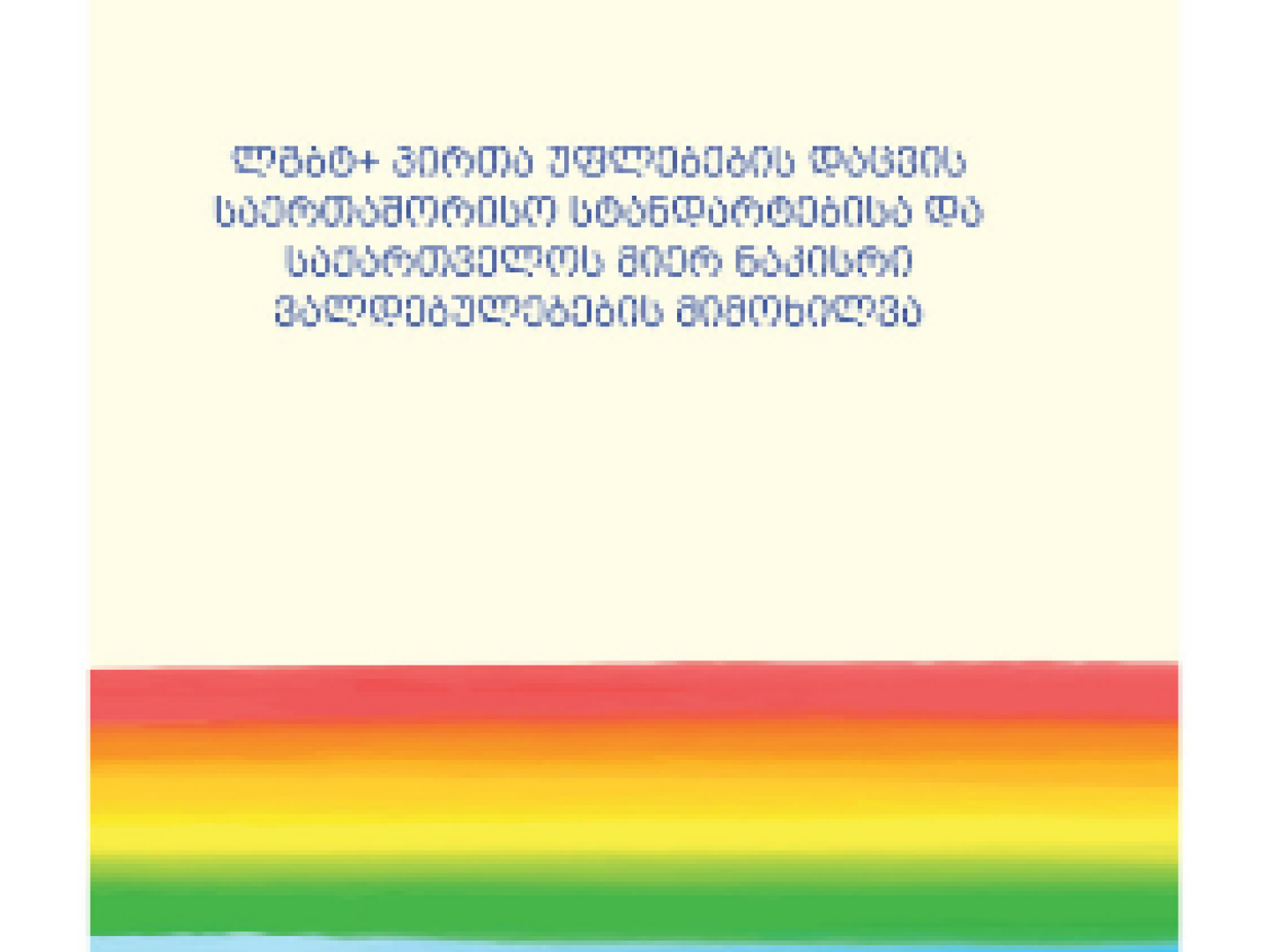 Resources
05 May 2022
Human rights, legal protection and public attitudes towards the LGBTQI community in Georgia 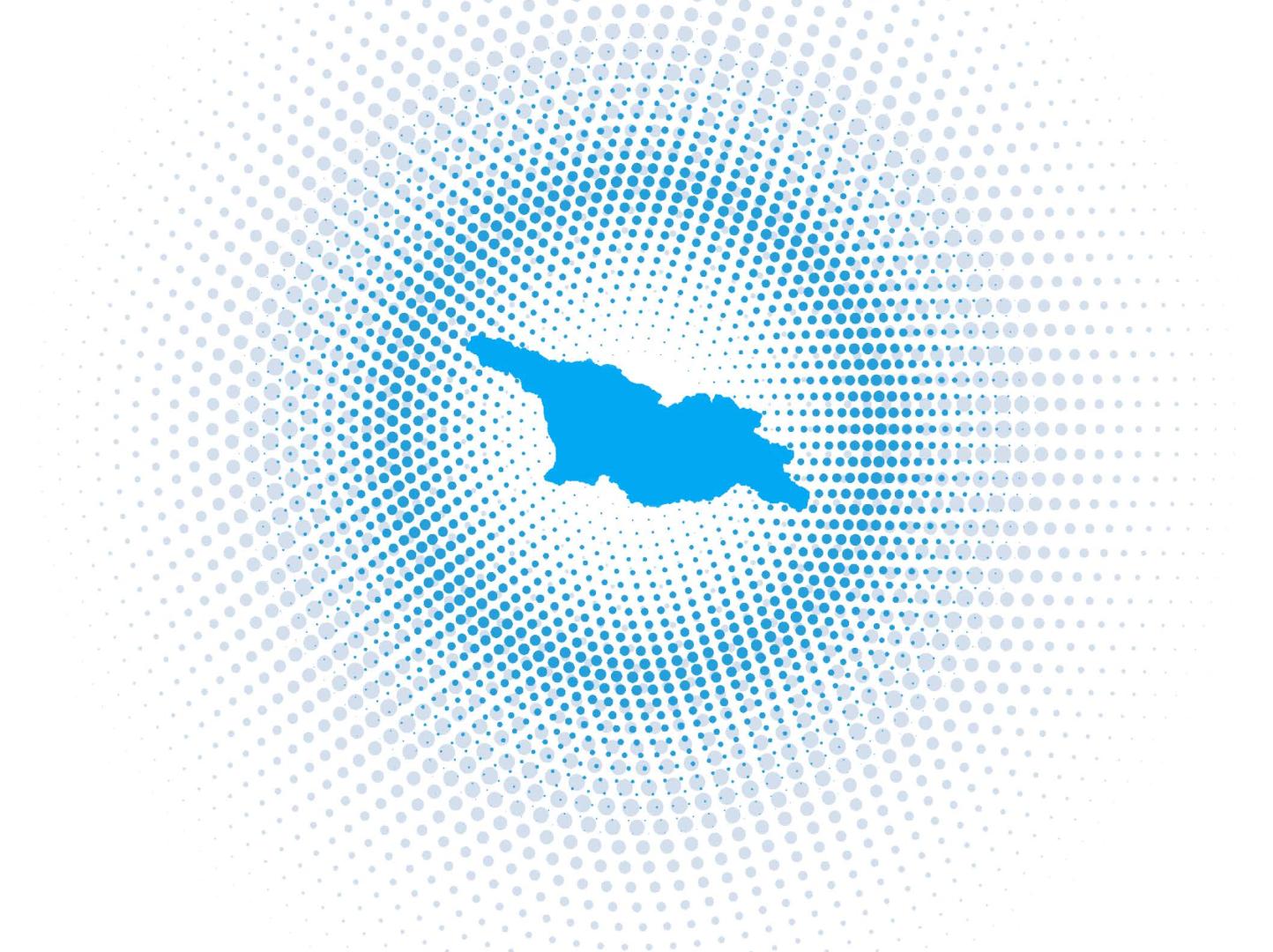 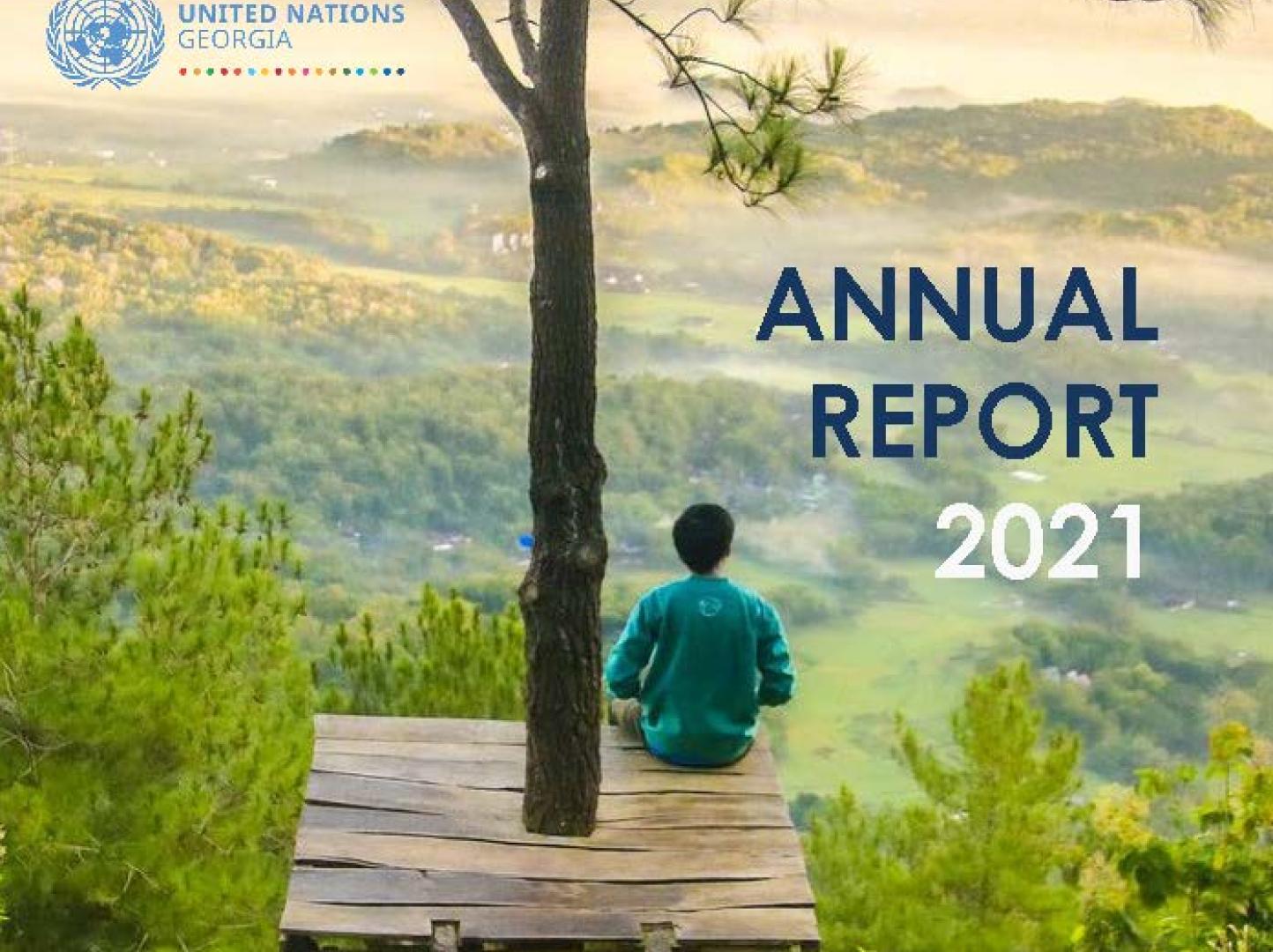 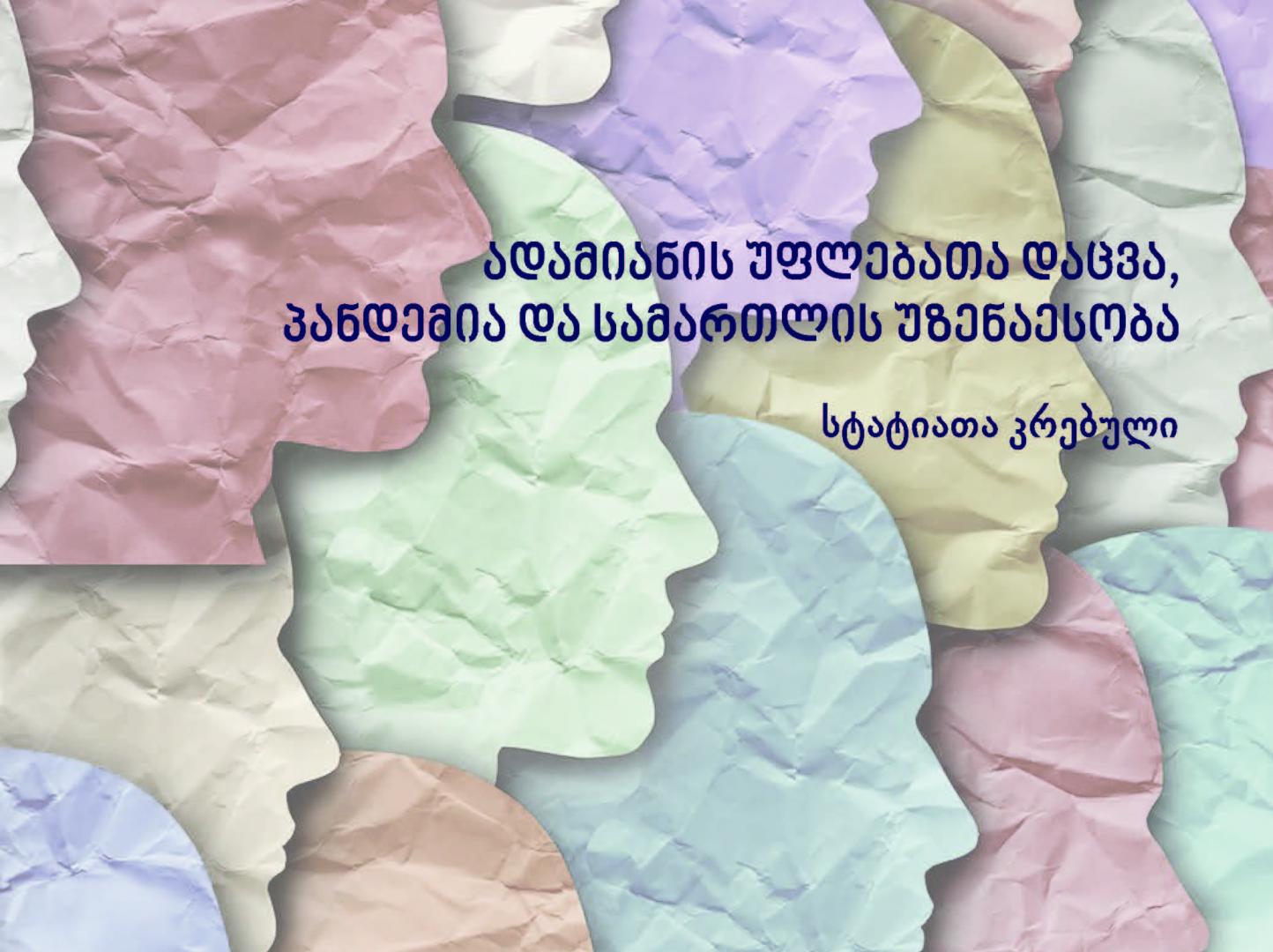 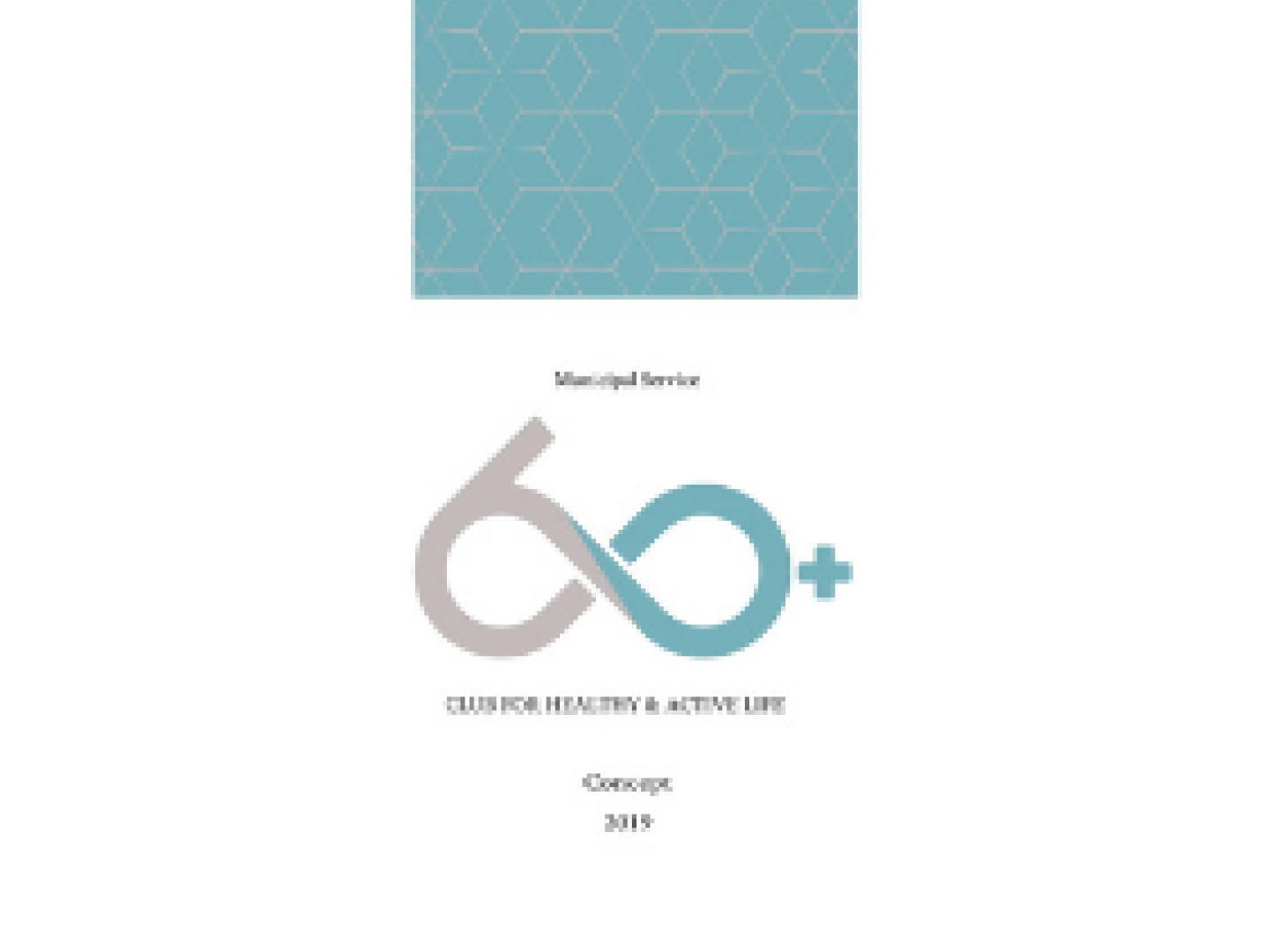 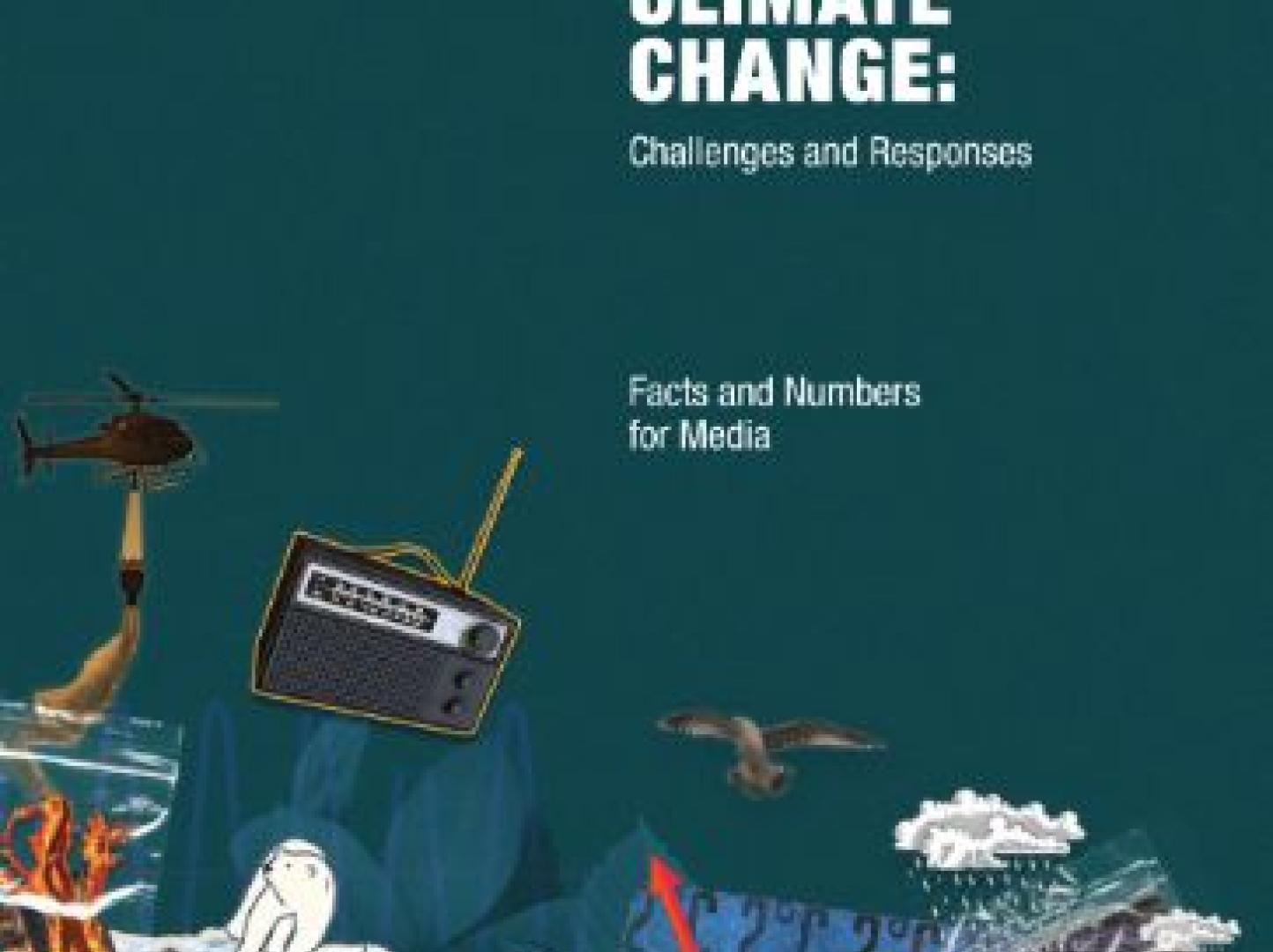 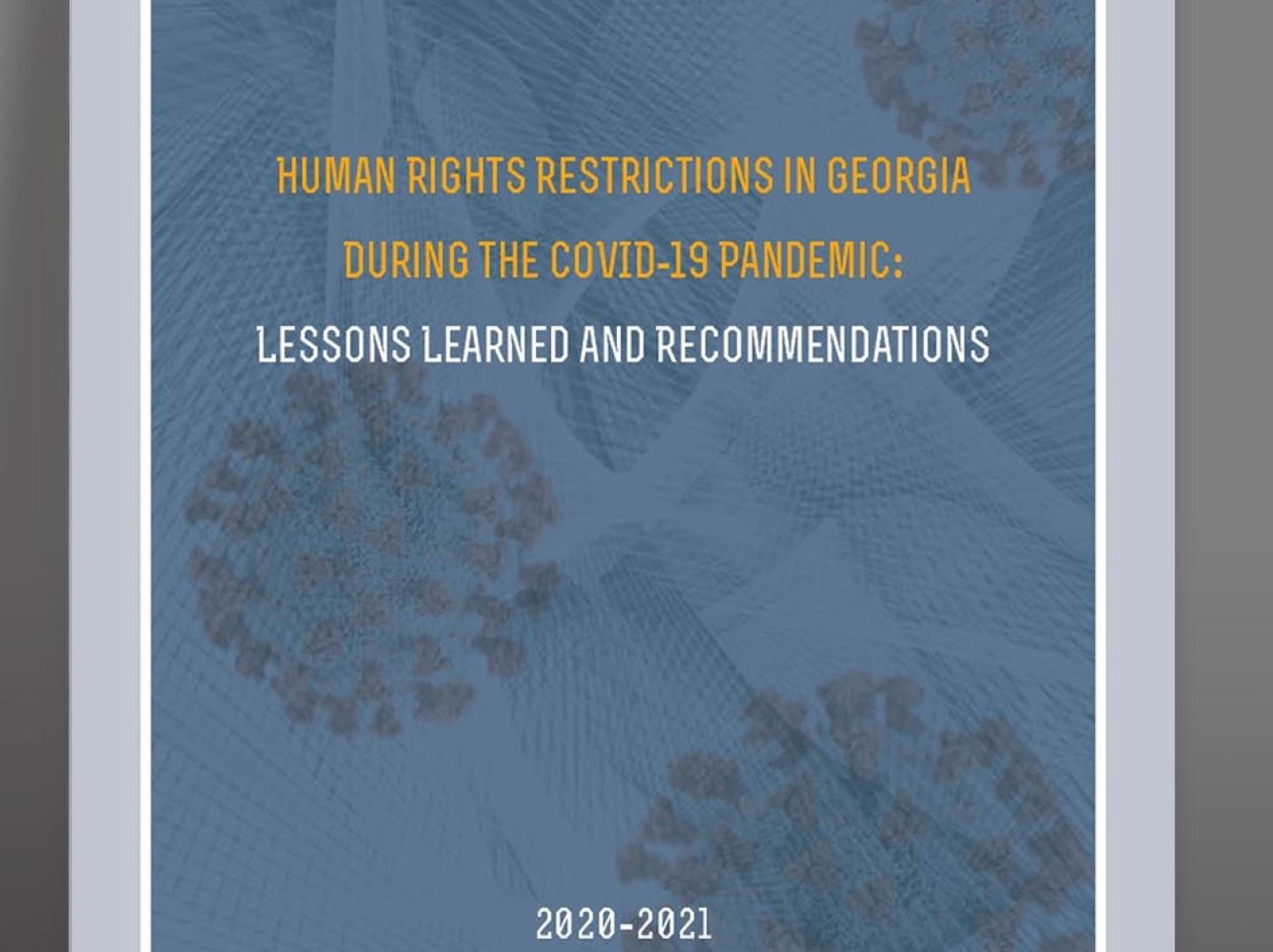